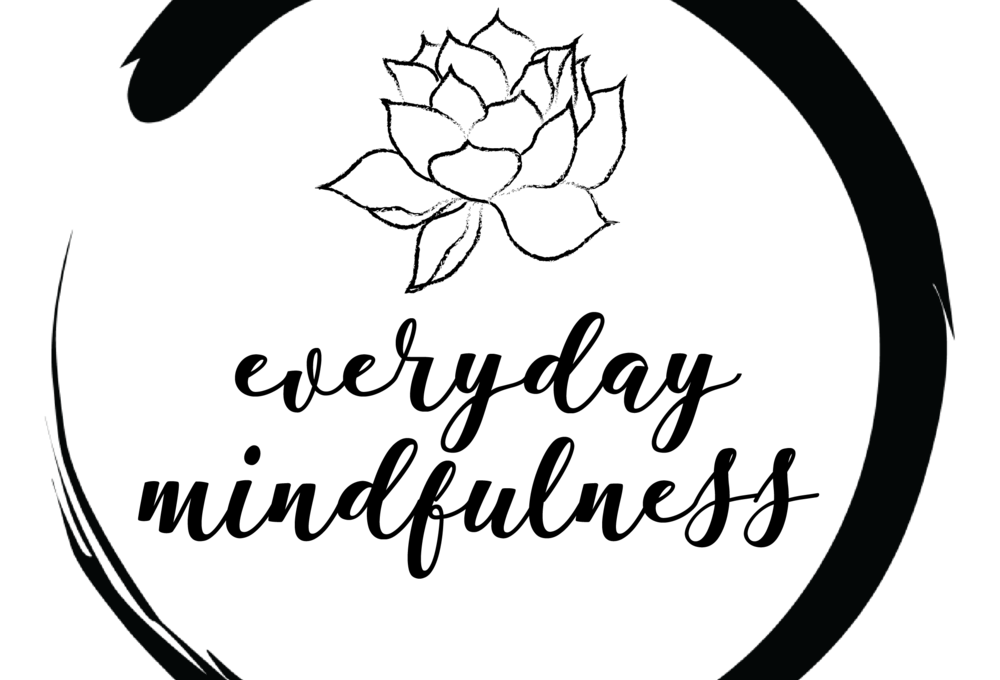 The mental health field is stuffed with many statements lacking context or simplifying them to the last degree: awareness and responsibility, mindfulness, comfort zone, self-acceptance, and many others. As a rule, we use whether canonical or vague definitions to explain them, supposing that it’s what “everybody knows anyway.”

One of such statements is “live in the moment,” also known as “live here and now” or its other related variants. We know at least three sources of where it could come from:

The first and probably best-known one is Eckhart Tolle’s The Power of Now. Translated into 33 languages, this book draws concepts from many spiritual traditions, explains self-reflection and presence at the moment, and gives exercises to achieve those principles. In brief, only the present moment is real and matters; so, let’s live in it.

The second one is Alan Watts’ The Wisdom of Insecurity: A Message for an Age of Anxiety. This English writer and speaker, known for popularizing Eastern philosophy for a Western audience, suggests accepting that there is no reliability or permanence. We need to relax and enjoy the moment.

(Which is not that simple to do after reading just one book. Or even two.)

And finally, the third one is Mihaly Csikszentmihalyi’s Finding Flow: The Psychology of Engagement With Everyday Life. It stands a little apart because written by a professor of psychology and former head of the psychology department at the University of Chicago, not someone with no credentials to argue about the human psyche.

So, long story short, here go three rules for “living in the moment”:

Why the “living in the moment” idea is not that flawless

“He does nothing but copies Dale Carnegie, with a dash of ‘spirituality.’ The gist of this book is to become a paramecium caudatum: don’t remember the past, don’t dream of the future, live in oblivion.”

This kind of feedback is typical for people discussing related concepts online. They comment on forums, leave book reviews, and find counterarguments to explain gaps in the “live here and now” mantra.

“It is impossible to completely reject the simple idea that there is a future and that we can care about it, for it to become better,” Mike adds. “Even if living in the moment, we are doomed to make choices and decisions on which our future depends.”

But guess what? The books have answers to such arguments, either:

When living in the “flow,” decisions come somehow “by themselves,” with no involvement of the mind. Authors use virtuoso musicians or medal-winning athletes as examples. But musicians need tens of thousands of hours of practice to relax and then play intuitively! Give an average person an instrument, ask him to be himself, and let his intuition tell him how to play — we know what he’ll get.

If we take the idea of the choice consequences to its logical conclusion, then one has an infinitely valuable stake — the future he doesn’t want to risk for the sake of “now.” The future is something to come, while “now” is even impossible to grasp.

“Living in the moment” is super hard; it’s a kinda opus contra naturam, aka working against nature.

We can find this idea in Robert Wright’s course, Buddhism and Modern Psychology. Robert is an American science journalist and writer working on correlating the modular theory of mind and Buddhist doctrines. He says that, according to science, there is no “self” — as well as Buddhists admit — but relatively independent modules, each responsible for something (e.g., the desire to give birth to descendants).

These modules jump out at random, creating horrible chaos (from the Buddhists’ point of view, it’s when “thoughts thinking themselves”). It is possible to more or less order them with the help of training we all know as meditations.

In the meditative tradition, one must go through many hours of meditation and a “dark night of the soul,” also known as meeting with the scariest thing one can imagine. But this topic is not that popular. To live in the present moment, one should first deal with existential anxiety; and to do that, one should face that anxiety, which is not that easy to do.

Did you hear Louis C.K.’s joke that it’s scary to go to the bathroom without your smartphone because, otherwise, you’ll have time to think — and existential terror will hug you? Well, that’s not a joke.

Many people rightly perceive the “live in the moment” mantra aggressively. Telling a person not to worry about life is like telling someone in depression, “Well, don’t be sad!”

Famous psychologists pitch the idea of living in the moment as a panacea from worries and troubles, but in fact, the opposite is true. If one can somehow (with a great, even incredible effort) deal with existential anxiety and self-change, — that’s when real living will come.

The post Does “Living In The Moment” Actually Work? appeared first on Sivana East.

Moon is traveling through Pisces today. You may feel disconnected. Serve others. Listen to music. Paint a picture. Daydream.